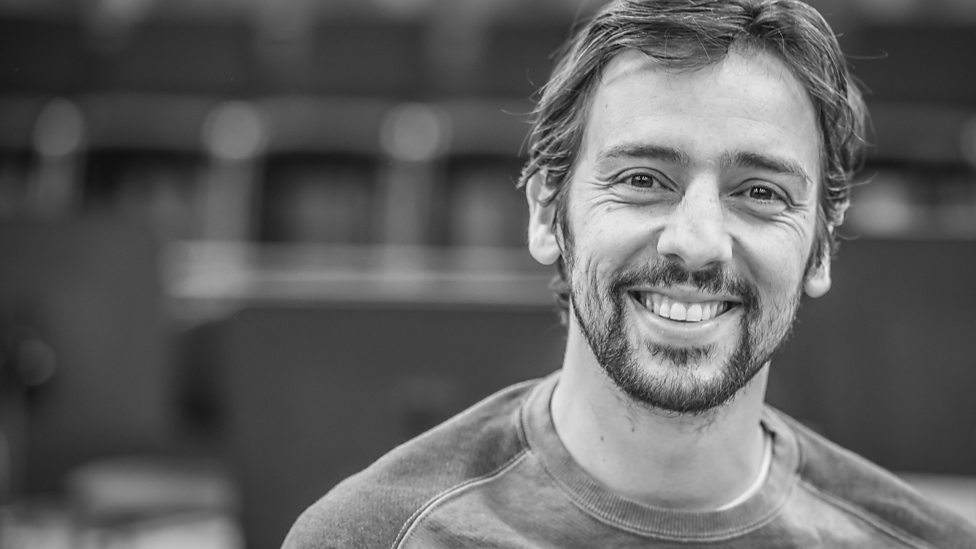 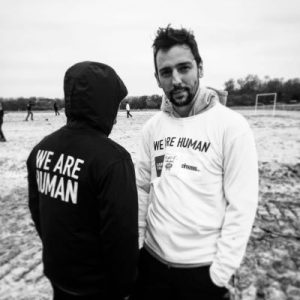 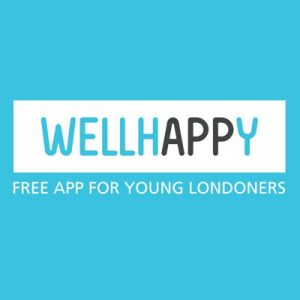 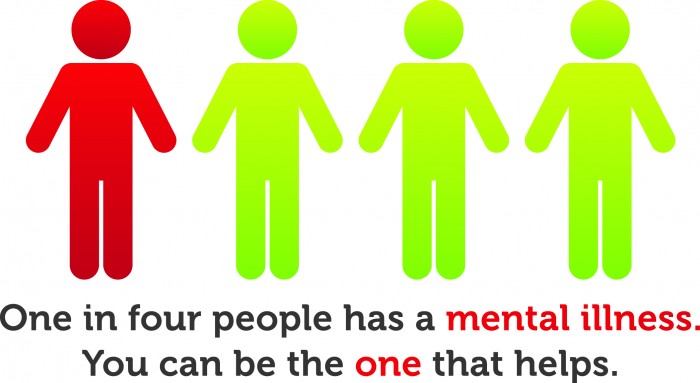 Overall public attitudes towards mental health have not improved significantly since the mid 1990s.

Meanwhile, the proportion of newspaper reports which adopt a stigmatising tone towards mental health has not improved either, suggesting that the media may have played a role in maintaining these negative attitudes.

Many people continue to hold negative and discriminatory beliefs towards mental health, despite the extensive work of anti-stigma campaigns such as Shift and Time to Change, as well as a number of celebrities opening up publicly about their mental issues.

One in six people continue to believe that one of the main causes of mental illness is a lack of self-discipline and will-power, whilst one in five think that as soon as a person shows signs of mental disturbance, they should be hospitalised. Both these figures have remained largely unchanged between 1995 and 2011 (see graph below).

Indications that attitudes were slowly improving in the late 1990s were short-lived. The proportion of people agreeing with negative statements peaked again most notably in 2003 and again in 2011.

One area which has seen a slight improvement is the idea that people with mental illness are a burden on society, the proportion of people agreeing with which has decreased by 5 percent since 1995.

Yet, on the whole, figures have remained relatively constant over this 16 year period.

Stigmatising beliefs such as these can be highly damaging. Of the people surveyed by Time to Change, 60 percent said the stigma they face from the public is worse than the symptoms of their mental illness.

However, a study recently published in the British Journal of Psychiatry does show that the number of people reporting discrimination from friends and family fell between 2008 and 2011.

I asked psychiatrist Dr Claire Henderson to offer an explanation for this discrepancy. She suggests that it is much easier to influence the way people behave with those they are close to than to change people’s attitudes more generally.

“Someone’s behaviour towards someone they know who has a mental health problem could improve in the absence of their attitudes to mental illness in general changing very much”, commented Henderson.

The Role of the Media

Two studies allow us to compare this data on public attitudes and personal experiences with newspaper coverage of mental illness since the mid-1990s.

Guardian journalist Mary O’Hara’s research into newspaper reports found little change in the proportion of negative articles between 1995 and 2009. In fact, she found that tabloids had become more negative with regards to mental illness.

A study published this year in the British Journal of Psychiatry illustrates a continuation of O’Hara’s findings since 2009.

O’Hara’s and the BJP statistics reveal that, like public attitudes, the proportion of negative articles has also remained steady – at around 45 percent – throughout the period between 1995 and 2011.

These findings suggest that the media has played an important role in influencing attitudes, especially since many of the negative ideas evident in newspaper reports are reflected in the data on public attitudes.

15 percent of headlines in O’Hara’s study and 18 percent of articles in the more recent BJP study made a link between mental illness and dangerousness. This connection is also prominent in the public attitudes data – a third of people would describe someone who is mentally ill as ‘someone prone to violence’.

The media ability to generate and maintain stereotypes such as the association between mental health and violence is highlighted by psychologist Dr Otto Wahl who has conducted extensive research into the powerful role of mass media images of mental illness; images which he asserts are largely false.

Indeed, leading charity Mind asserts that people with mental health problems are more likely to be the victim of a violent crime than the perpetrator.

But why would media coverage have such a powerful influence on public attitudes but little influence on how people behave in more personal roles?

“If you already know someone with a mental illness then subsequent media coverage seems less likely to impact on your behaviour towards them”, suggests Dr Henderson.

This discrepancy may hold an important lesson for anti-stigma campaigns, says Dr Henderson. It suggests that reducing stigma and discrimination might depend on more social contact between the public and those with mental health problems.

The negative attitudes towards mental illness which many people continue to hold are likely to be due to a combination of factors rather than solely due to stigmatising media coverage.

But statistics do suggest that the continuation of sensationalist and inaccurate media coverage is having an important influence on public attitudes and helps to explain why people a significant proportion of people continue to hold false ideas and stereotypes about people with mental health problems.