From addiction to recovery: the referral process 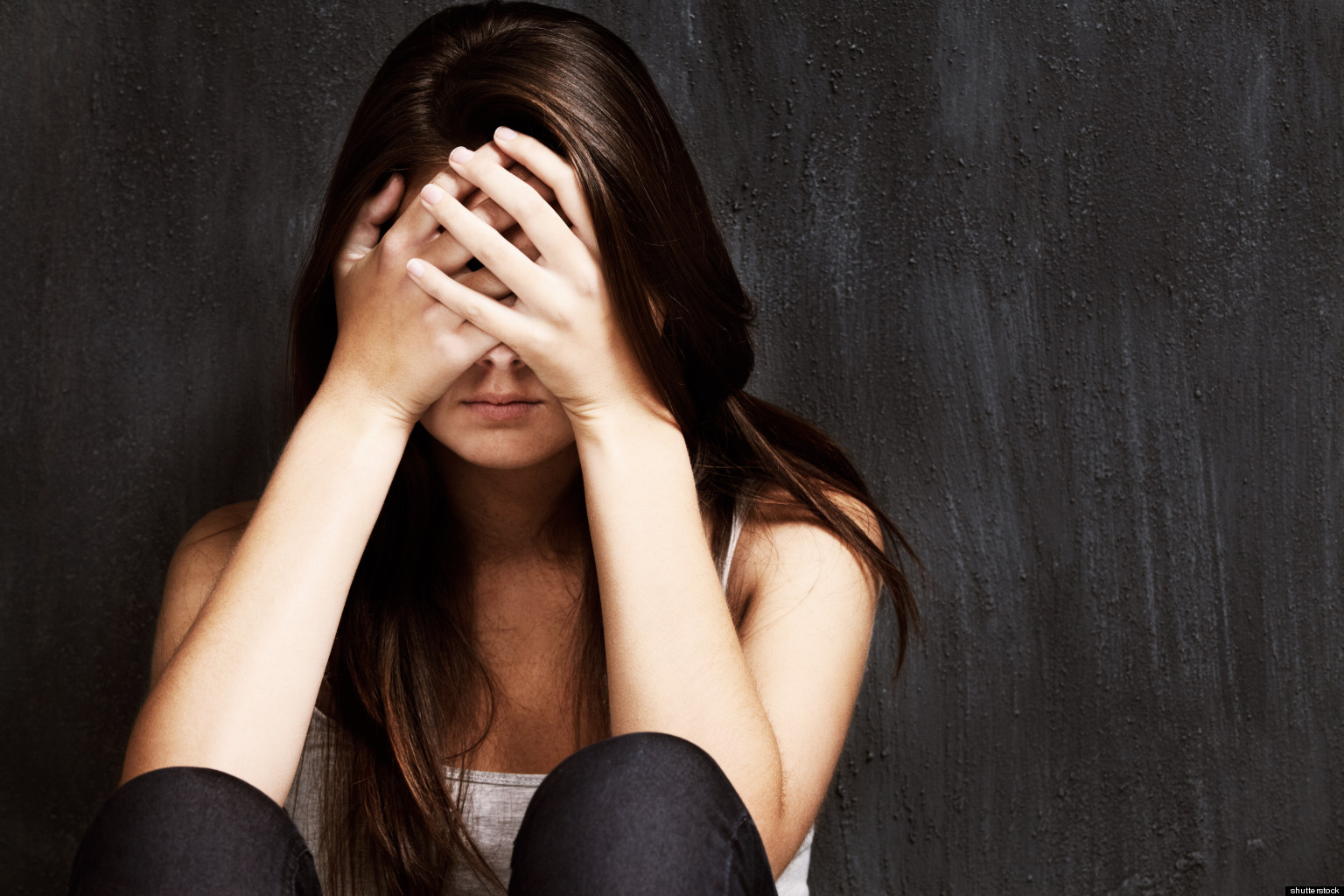 Kristoffer Johansson* is addicted to drugs. After an emergency visit to hospital he realised something had to change. Like 27,229 UK adults did between 2011-2012, Kristoffer referred himself to rehab.

After a brief break from the UK, the trainee journalist returned home determined to seek professional help to control his seven year battle against bipolar. This took an unexpected turn, and Kristoffer has now entered a structured treatment programme to overcome his reliance on drugs and alcohol.

Almost 200,000 adults in the UK underwent official treatment to overcome drug abuse between 2011 and 2012, according to the National Drug Treatment Monitoring System (NDTMS).

Like Kristoffer, during this period the majority of the clients undergoing treatment were white (88 percent) and male (73 percent).

The median age for the men was 35 years, one year older than that of the women.

The search for official help took Kristoffer from speaking to a doctor in the A&E department, registering at a local doctor’s surgery, and finally finding a personal support worker at a rehab centre.

Between 2011 to 2012, by far the most common route in was through self referral, with four in ten clients starting treatment this way.

In comparison, only six percent were officially referred by doctors, and 182 clients went through accident and emergency departments, which may be a surprise to many.

Treatment is provided free by the NHS alongside many charity services and getting help can be a simple process. But for someone constantly struggling with their own mental state, Kristoffer felt like he was fighting an uphill battle.

Kristoffer faced uncompassionate staff throughout the process. When he made contact with health professionals he was routinely told he was speaking to the wrong person. He had to overcome a clinic’s phone number that didn’t connect and an out-of-date website publicising misinformation. And most of all, he has had to fight past his own prejudices about what it means to visit an addiction rehab centre.

The hardest part of asking for help came when he heard that his GP could not proceed with treatment for his mental health until he started to control his substance abuse.

He hadn’t been aware that he wasn’t in control. And he had no idea what was next.

The good news is, the majority of clients received their first intervention within three weeks from their first point of contact between 2011 and 2012. Kristoffer’s situation mirrored this after registering with the GP.

This number has increased steadily over the past six years from 87 percent in 2006 to 2007 to 97 percent, as found by the NDTMS.

As the figures show, there has been a dramatic reduction over the past decade in the waiting times for entering drug treatment.  In the late 90s and early  part of this century – a wait of a year or more was not uncommon.

That said, there are still long-standing concerns for those with a dual diagnosis of substance misuse and mental health problems.

As you have reported, the person in this situation can easily fall through the net of service provision.

And while overall service provision is good, drug users can face stigmatising and hostile responses from health and social care workers. All these issues have yet to be addressed satisfactorily.

Treatment is personalised for every individual who seeks help and can involve a number of activities. These may include attending weekly private meetings at day centres, group therapy and mindfulness sessions, drug substitution, or alternatively inpatient detoxification.

Though it’s only been a couple of weeks, Kristoffer’s support worker has been meeting with him weekly and has exchanged mobile phone numbers so to offer 24 hour support.

A long journey still awaits Kristoffer in his battle against bipolar and addiction. But one thing is for sure, at least he has made that first crucial step in the right direction.

For immediate information and support regarding drugs, call the Frank helpline on 0800 776600. Frank is a confidential helpline, operating 24 hours every day.

Alternatively, use this search to find your nearest NHS drug addiction support services.

To understand the effects of street drugs on your mental health Mind has more information here.

This is a story of one man’s struggle to seek help to overcome an addiction to drugs and alcohol. A fight with addiction Kristoffer Johansson* is a broadcast journalist currently undergoing