There are a large variety of social care related courses available throughout the world, more now than ever before. The public awareness of areas such as Mental Health and Social Work have increased significantly due to the increased media coverage. Whilst the main core media coverage relates to the “Patients”, there is of course the Skillset side, that is often neglected. In simple terms if more people are now being diagnosed and treated for Mental and Social Issues, then the staffing side also requires in increase in numbers.

This is more apparent in the UK, however the US is reported to have more than 8 Million people who are affected by Mental Health. This statistic has been taken from the The Scientist website in April 2017 – More details can be found here

It was reported in 2011  that over $113 Billion dollars is spent on Mental Health treatment, which is a staggering amount. The amount of Counselling staff was reported in the region of 156,000 in 2010, which highlights the huge gap in resources and medical care available. ( Here are some Health & Social Care Course Details of interest)

The WHO – World Health Organisation have reported that people with Mental Health Disorders are “Poorer” than the rest of the population on average, and therefore in the US especially can go untreated and unsupported. Looking into ways to fund the care systems for social related issues, should be inline with a Business Strategy.

Please see the example below: 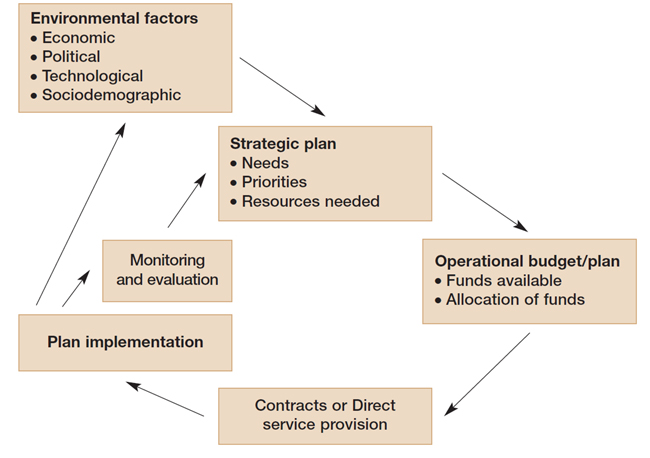 The National Centre for Health Statistics – Host a good selection of interesting resources.

Under funding of primary care services such as Social Services should be avoided at all costs. The UK as a good example is currently struggling to correct the huge gap between Medial Care via Hospitals and Surgeries and Social Care. These should ideally be twinned together into one, which would in our view reduce the overload of one service sector over another.

There are many courses in the UK that start during the traditional months of Sept – November.  There are also some Universities such as Bangor, that offer January start courses for students.  Why not visit there website for more information.

Accident and Emergency staff have seen a huge increase in social and mental related issues, of which were previously looked after by the “Social Services” and other specialist agencies.  Finding a balance is somewhat difficult, most especially with Hospitals in Wales as an example going into Special Measures.

One thing is certain, the need for more Trained Staff & Resources is most definitely needed along with a measured business type approach to funding.